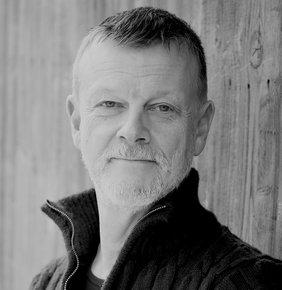 I was born in North London, the youngest of three children. I had lovely parents and my mum lived until the grand old age of 97.

I read Mathematics at Southampton University. In my spare time I edited the student newspaper, broadcast on the campus radio station and on BBC Radio Solent.

I've had an eclectic mix of jobs over the years, from truck driver to film producer. I now spend my time writing, consulting and riding my ancient Triumph motorbike around the Oxfordshire countryside.

- Medical Journalist of the Year:

Undergraduate and post-graduate teaching on cross media production and writing

- Corporate voice over for:

- Radio presenting and writing for: